The Prince of Wales Award offers community initiated projects the chance to win a prize of £1,000 along with the prestige that the endorsement brings.

The award is intended for projects that are run by the people, for the people with the option for the whole community to become involved.

A panel of judges made up of representatives from The Duchy of Cornwall and The Royal Bath & West of England Society has the difficult task of compiling a shortlist before visiting each of the finalists.

The project which is deemed to play the strongest part in its local community, and that has clear long-term viability, is named winner at the opening ceremony of the Royal Bath & West Show.

The winner of the Prince of Wales Award 2019 was Kempley Produce Market.

. The market was chosen as it played the strongest part in its local community and had long term viability. It provides a venue for local residents to meet on an informal and regular basis, vitally important given the village’s remoteness, lack of transport and elderly population. It also offers a platform for local food producers, promoting an ethos of sustainability and resilience, with profits going towards funding a renewable energy scheme for the village hall.

“Strong local communities are the backbone of rural Britain, and Kempley Produce Market does a sterling job of bringing people together for the greater good,” said Mr Lyons. “We wish them, and all other nominees, the greatest of luck for the future.”

The projects received their awards at the opening ceremony of the Royal Bath & West Show on Wednesday 29 May. 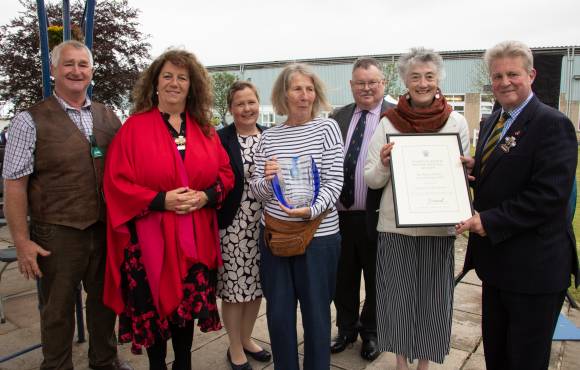 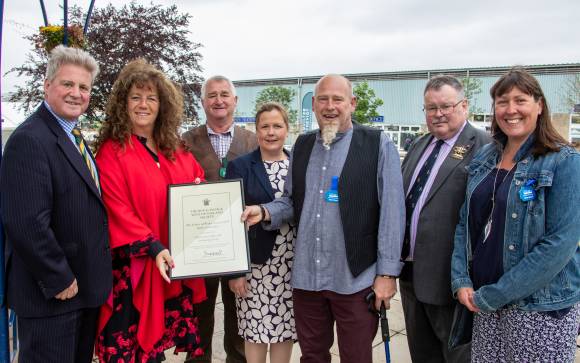