Mya-Rose Craig, 17, from Compton Martin, Somerset, will be awarded an honorary degree by Bristol University this month.

She has been a keen birdwatcher since she was just four years old and has become the youngest person in the world to spot 5,000 different species.

The ceremony takes place on 20th February and will see Mya-Rose receive a BSc, even before she finishes her A levels. Back in 2017, Mya-Rose was the winner of the Royal Bath & West Society’s Environmental Youth Award for founding Black2Nature, a project aiming to get more ethnic minorities from urban areas involved in natural history and environmental issues through walks, talks and practical experience.

Black2Nature and her birdwatching achievements form the basis of her honorary degree and Mya-Rose becomes the second youngest person – behind Malala Yousafzai – to be recognised with a degree like this. 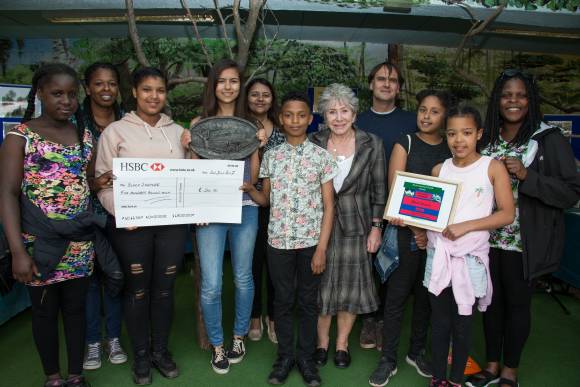 The Environmental Youth Award recognises the contribution made by young people in managing environmental projects, with the aim of promoting greater awareness of conservation matters. It will be presented at the Royal Bath & West Show in May.